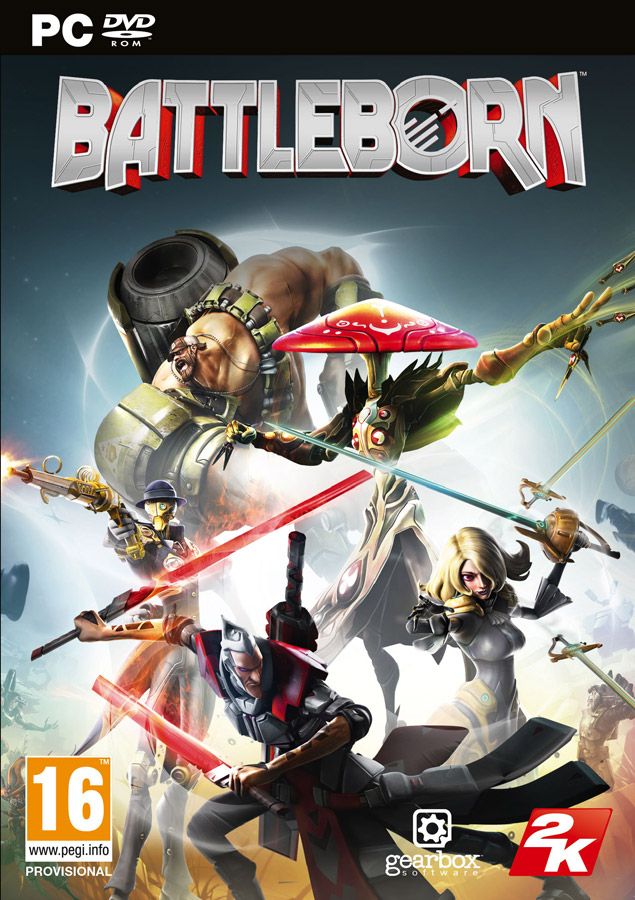 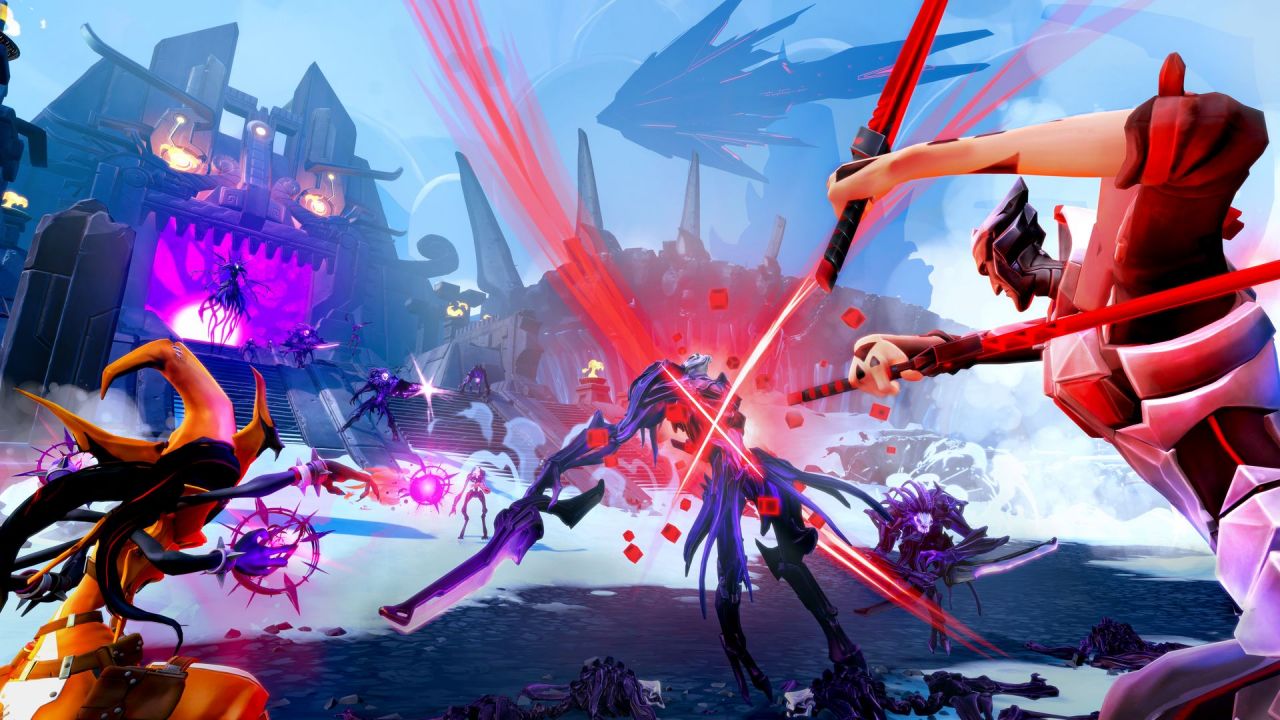 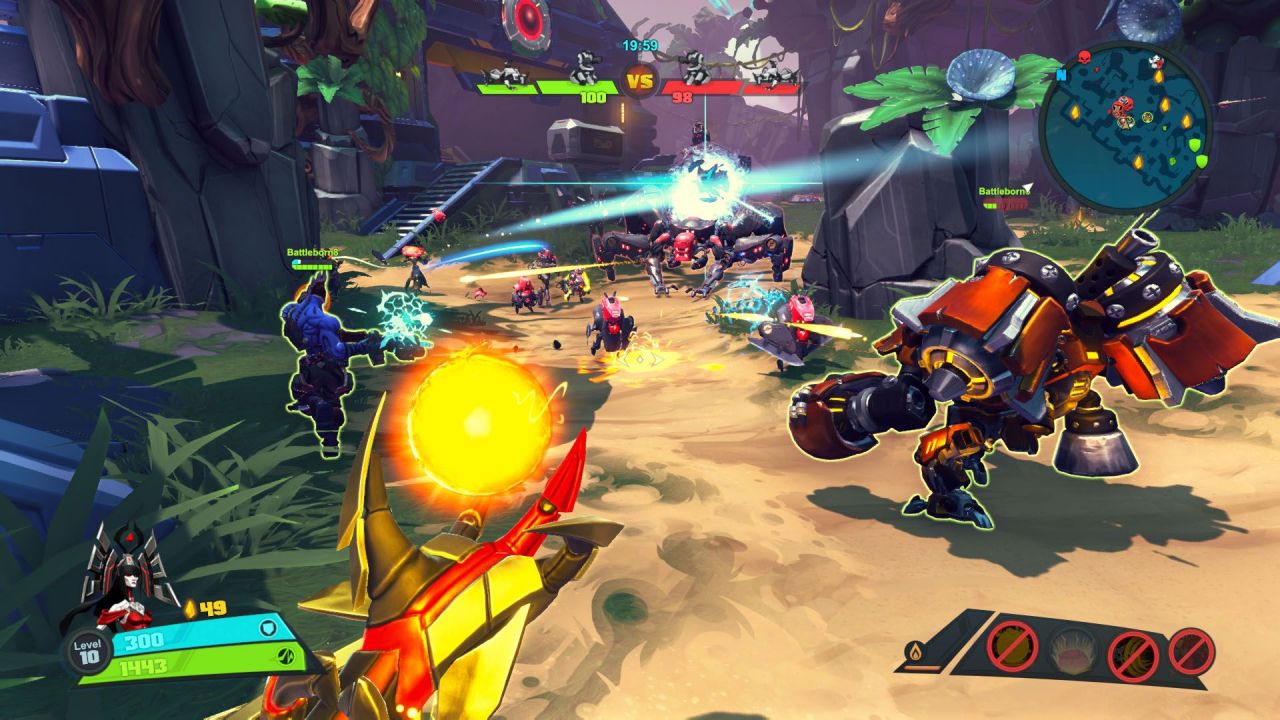 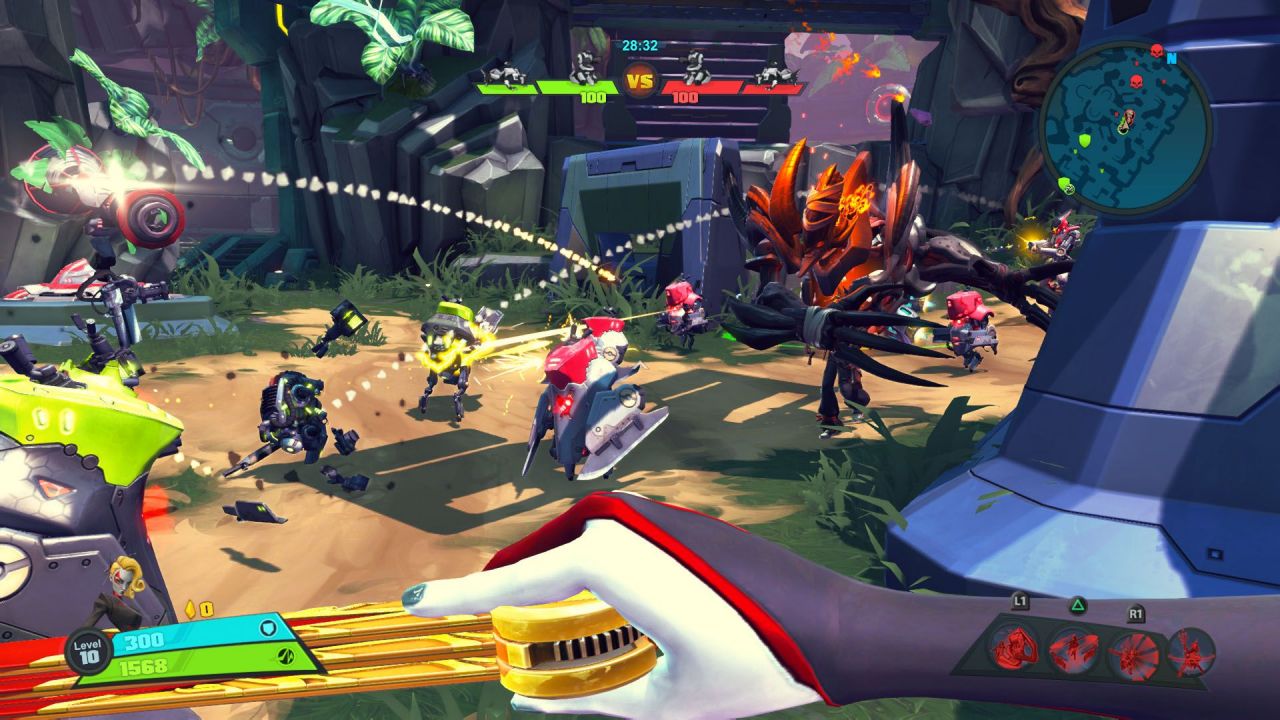 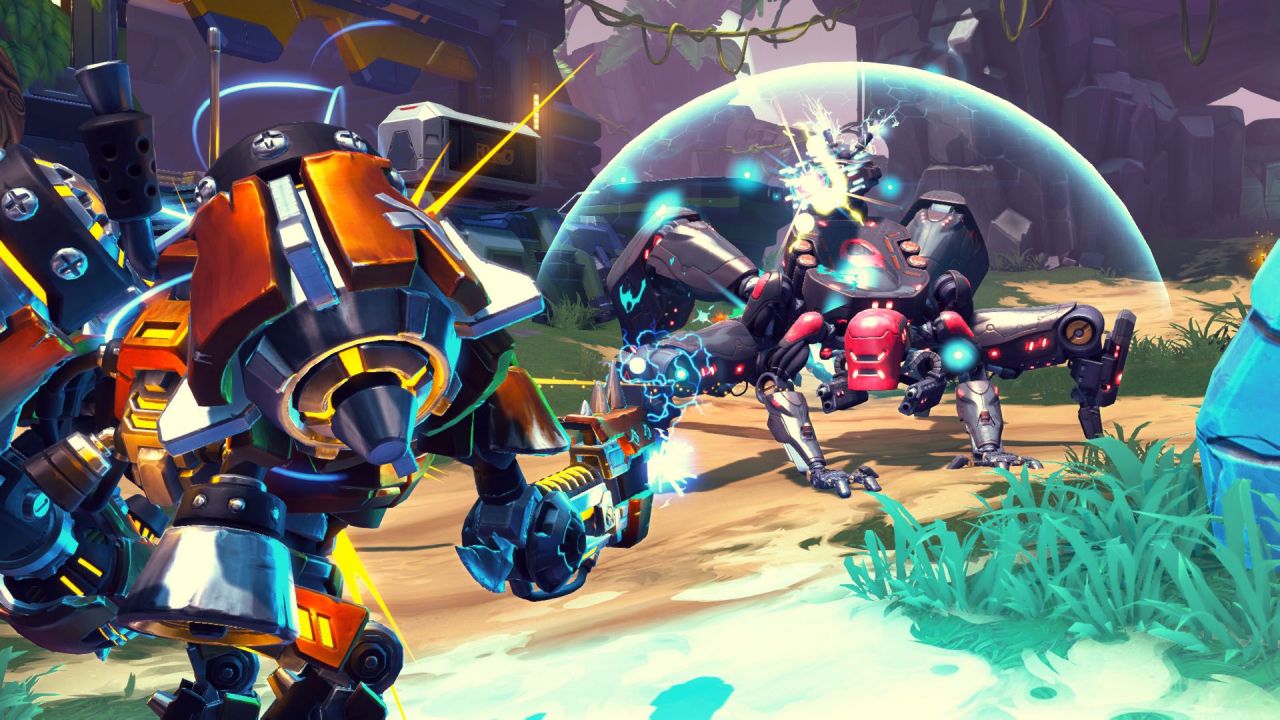 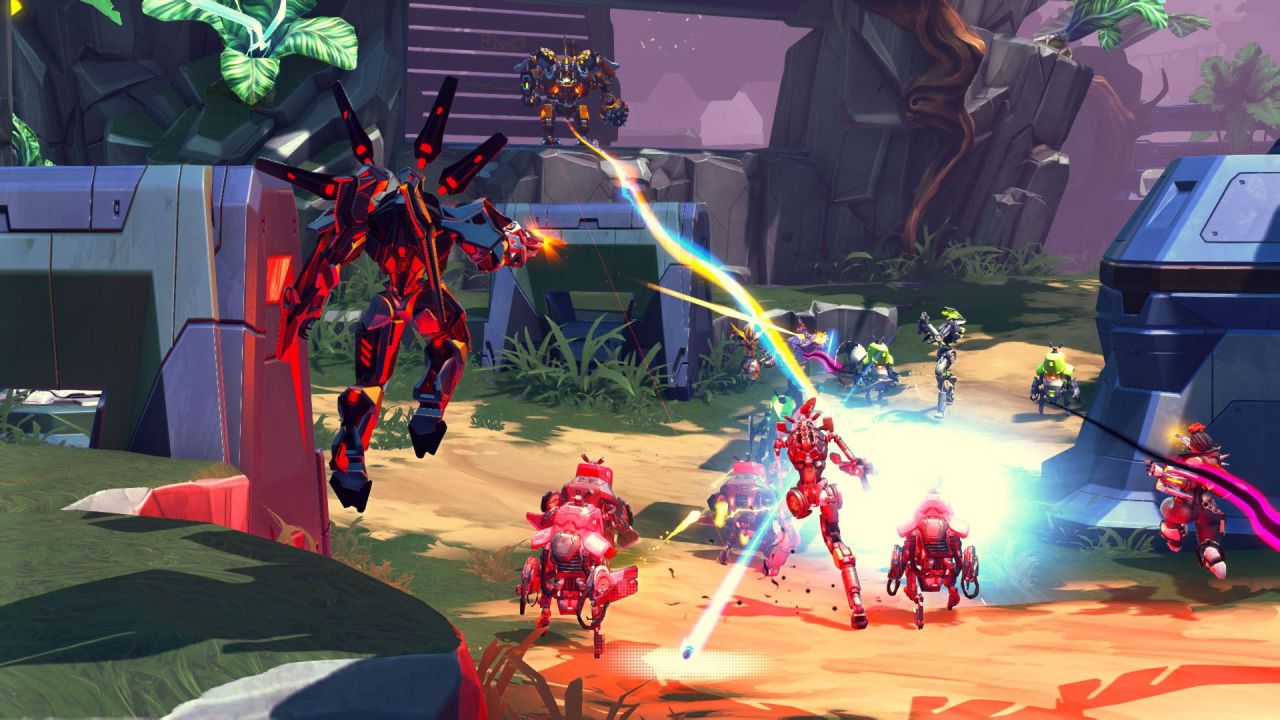 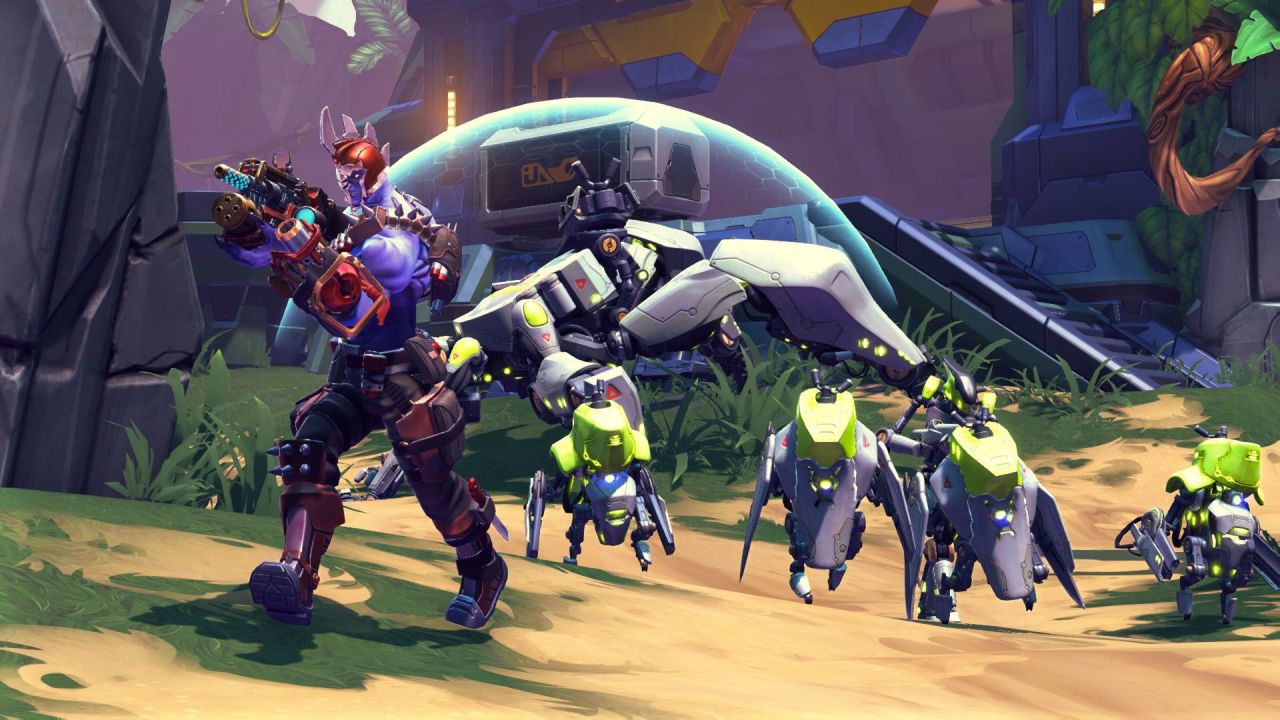 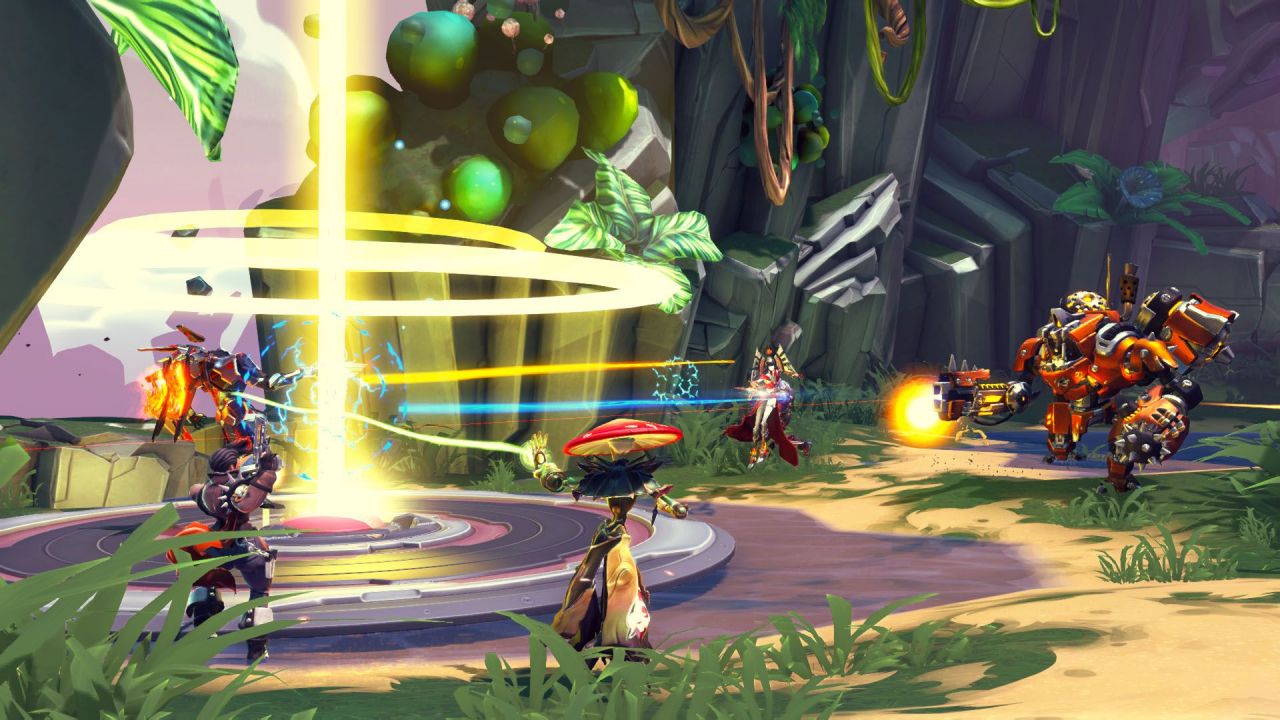 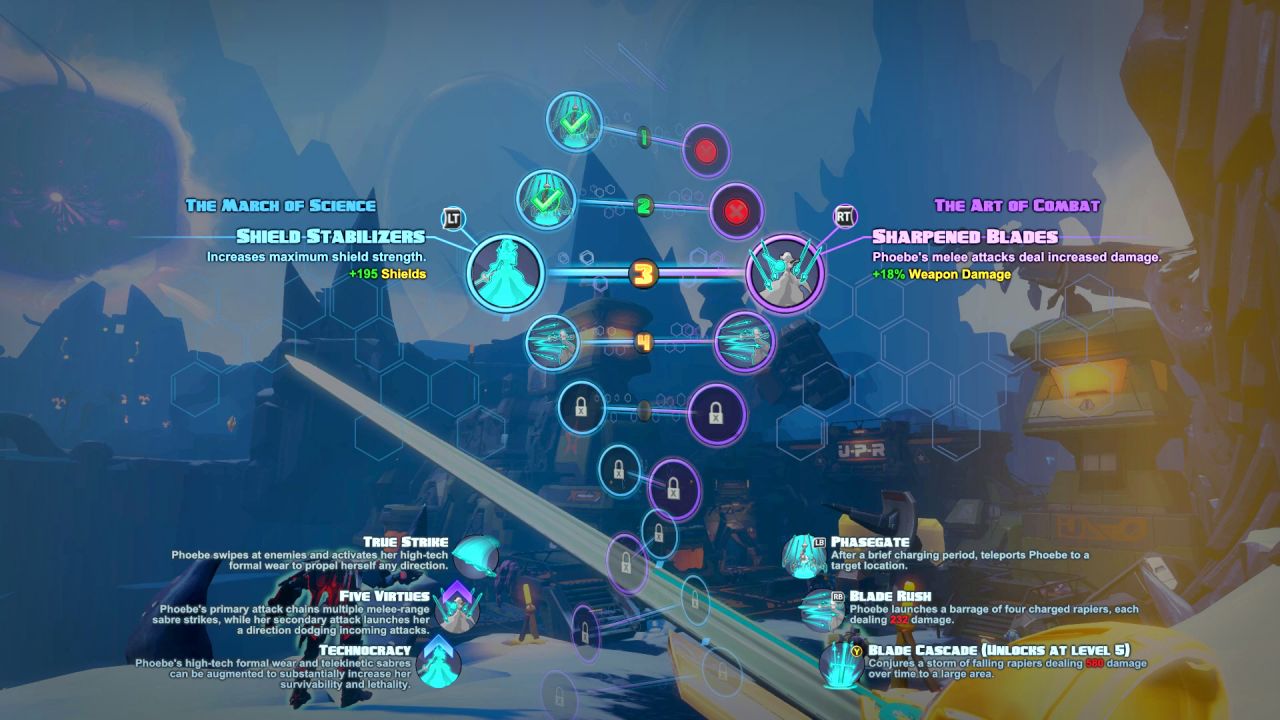 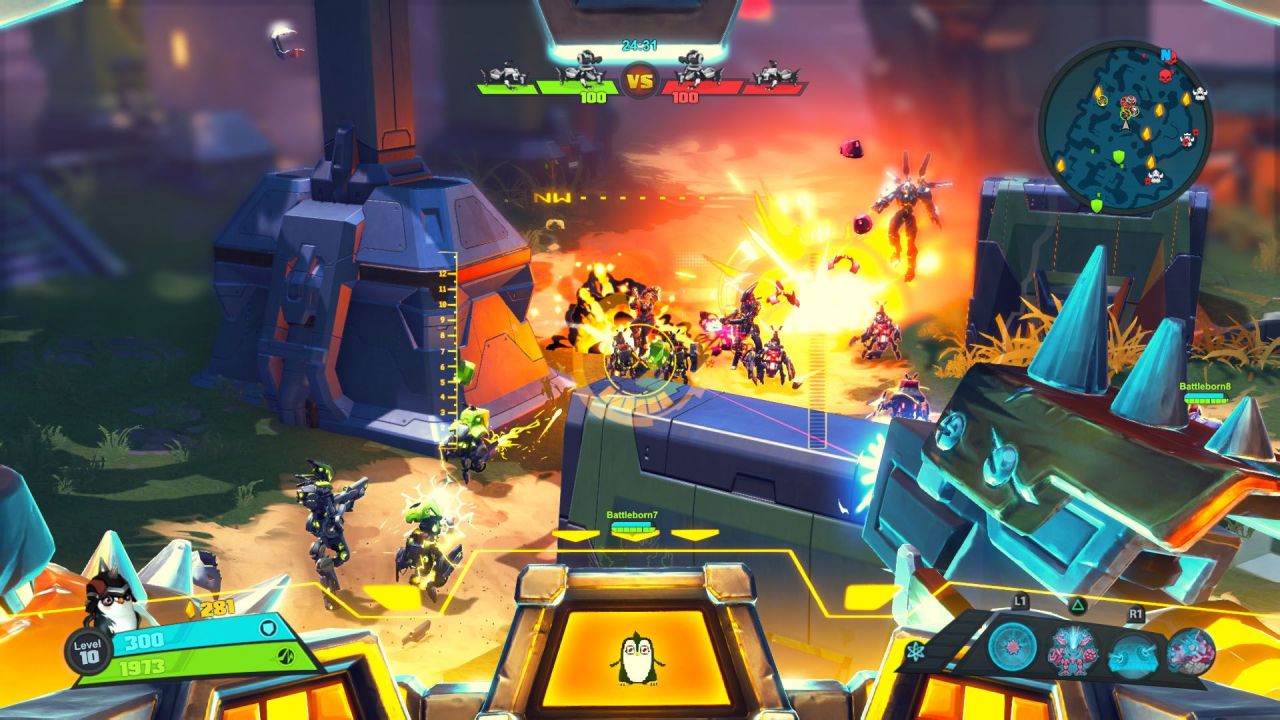 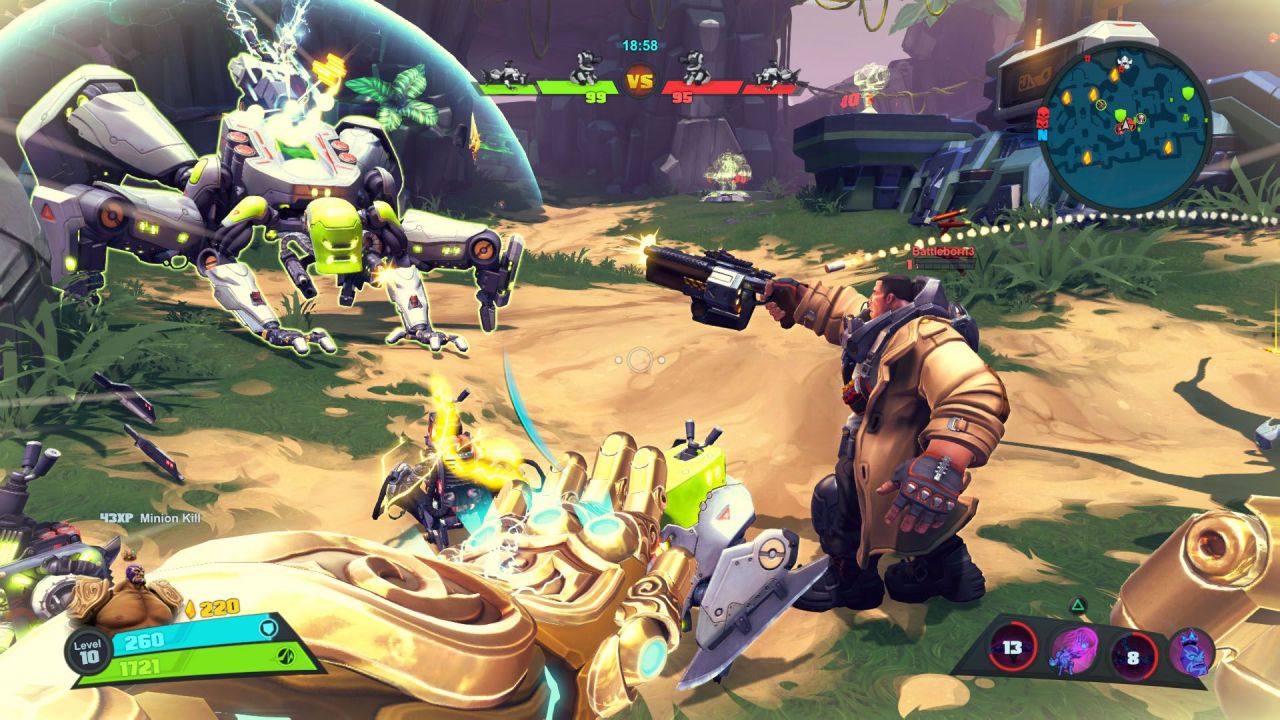 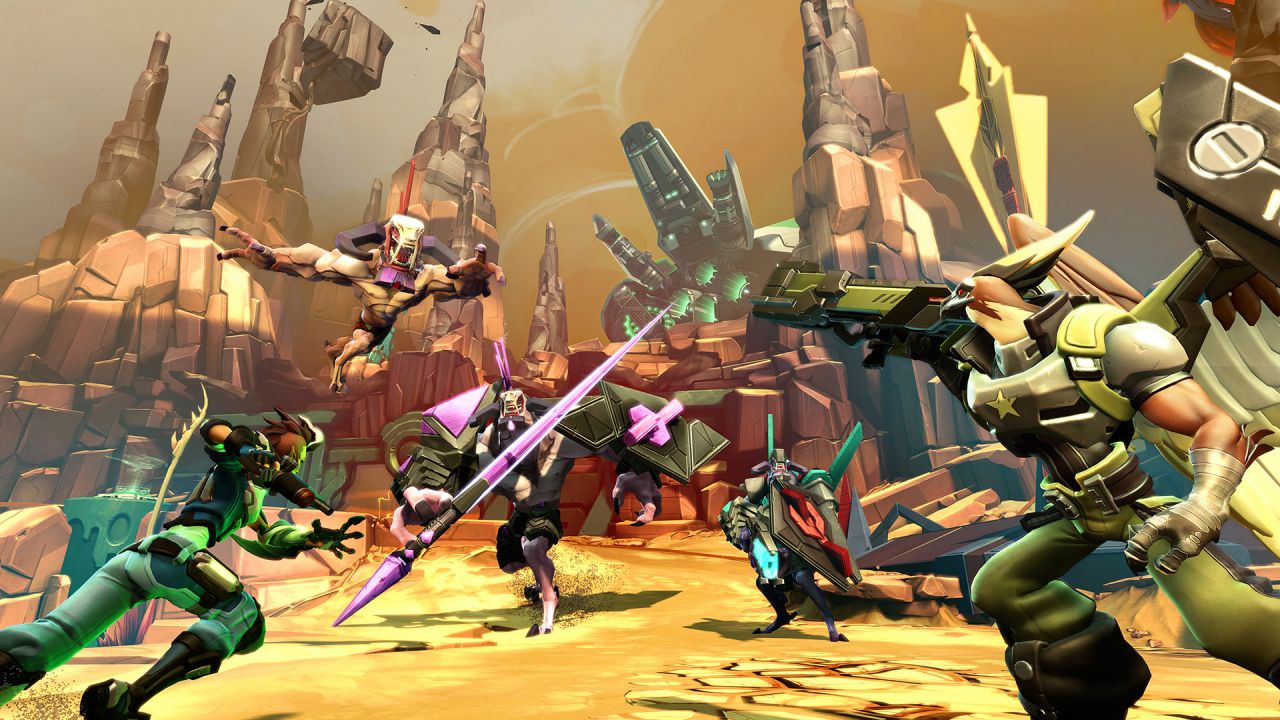 Loyalty discount! If the total amount of your purchases from the seller Buy-n-Play more than:
If you want to know your discount rate, please provide your email:

A gang of crazy characters trying to protect the last planet of the universe from a mysterious evil forces in the new shooter from the creators of Borderlands.
Get key IMMEDIATELY after payment! *

•••
✔ BONUS FOR COMMENT - BONUS! WRITE positive review - GET PERSONAL BONUS
EVERY BUYER positive comments GUARANTEED to receive gift game with activation in the STEAM
* BONUS distribution is carried out within 48 hours after writing otzyva.Bonus will be sent to you in the mail that you specify in the shopping cart
•••

For the crazy players of all stripes - the new generation of shooter from the creators of Borderlands!

A gang of crazy characters seeks to protect the last star in the universe from a mysterious evil forces in a new crazy shooter from the creators of Borderlands. To save the only remaining world, you will lead into battle all sorts of characters and use the most diverse weapons. You can be anyone - from Hawkman and The Vampire Samurai to a giant with a huge machine gun. Mince and colitis, and palite run, tear and mechite, destroying enemies left and right. Assemble your own team! Find your hero and go on the battlefield alone or together with friends. Fight side by side, doing fascinating plot tasks, or in a fair duel find out who is steeper in one of kryshesnosnyh network modes!

✔ FEATURES:
• In Battleborn plot is based on the story, which you can learn both alone and with friends (no matter the network or one screen). Subject Battleborn campaign is very flexible: you can choose, on what mission to go first of all to get the maximum enjoyment from the game. In addition, this modular system allows you to re-execute the previously passed the mission to get more valuable prey.
• It´s your choice - 25 quite dissimilar characters, and each of them has special skills and has its own unique weapon. And is responsible for the accelerated improvement of skills Spiral Battleborn system can raise the level of the characters from 1 to 10 within one story mission or multiplayer match - with it you will not be wasting time trying out each character!
• Up to 10 players at once can take part in online battles, represented by three diverse modes. "Invasion" - the heroes of the team to protect your base from the raid assistants controlled by artificial intelligence. Players and their own aides, in turn, are trying to destroy the enemy base. "Capture" - teams of heroes come in rapid fight for victory in which each of the parties need to capture and hold the target on the map. "Melting" - the heroes of the team are his aides to death in the center of the map. Each assistant, thrown into the furnace for processing recyclable materials, brings glasses. The winner is the team with the most points.

* You will receive a key to http://www.oplata.info private office. Also link to the page with the key will come to your e-mail specified at purchase

✔ How to activate:
If you do not set the Steam client, download and install it.
Log in to your Steam account or register a new one if you do not already have it.
Navigate to the "Games" section and select there "Activate via Steam ...».
Enter activation key
After that the game will appear in the "Library", and you can download