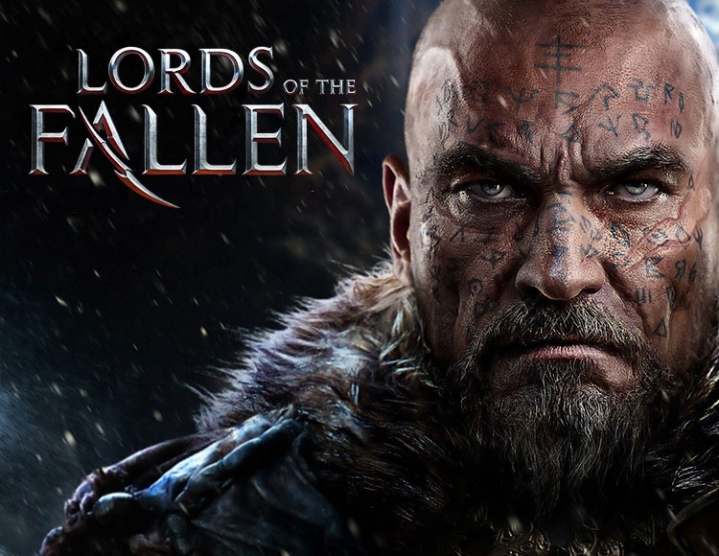 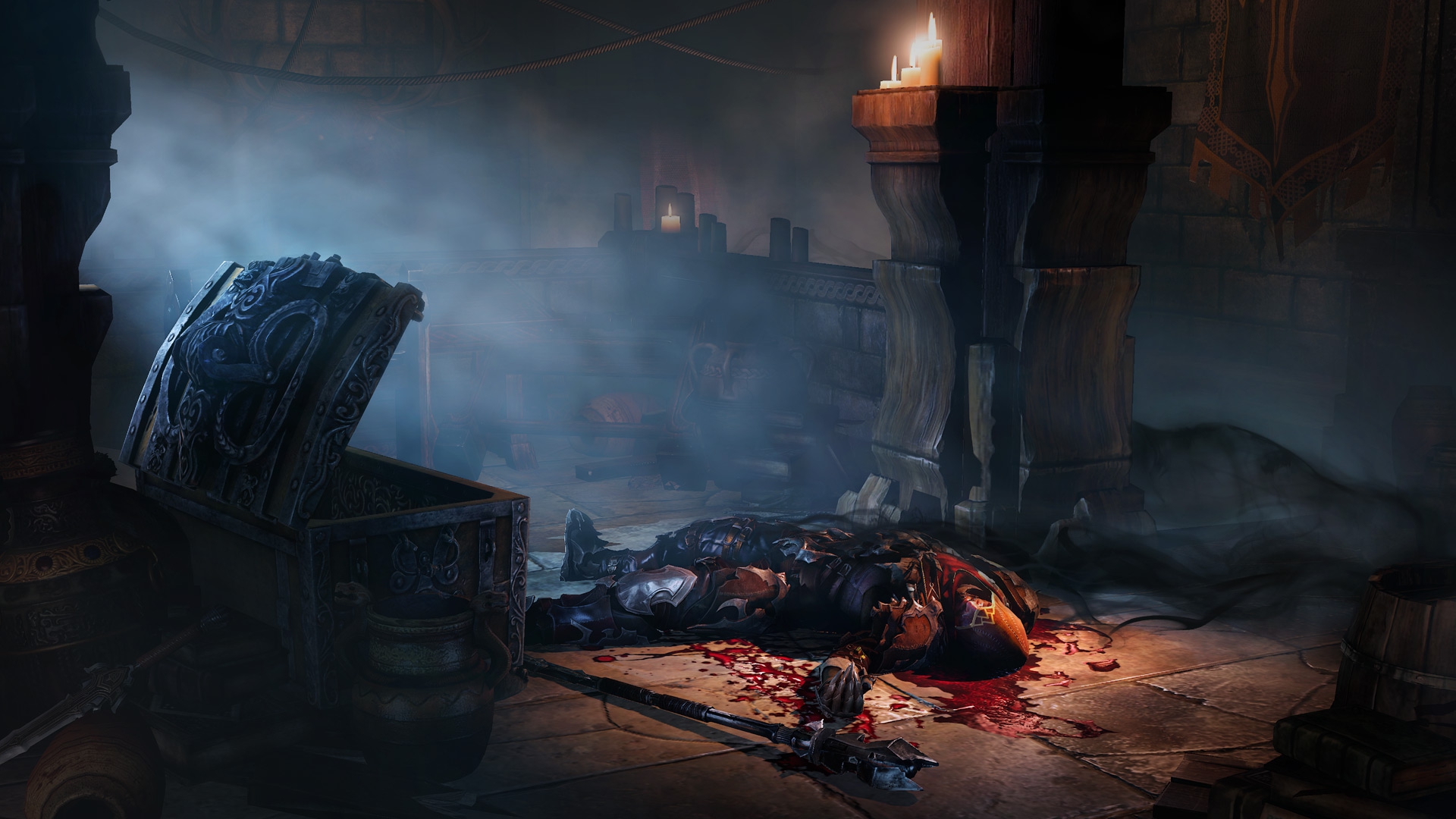 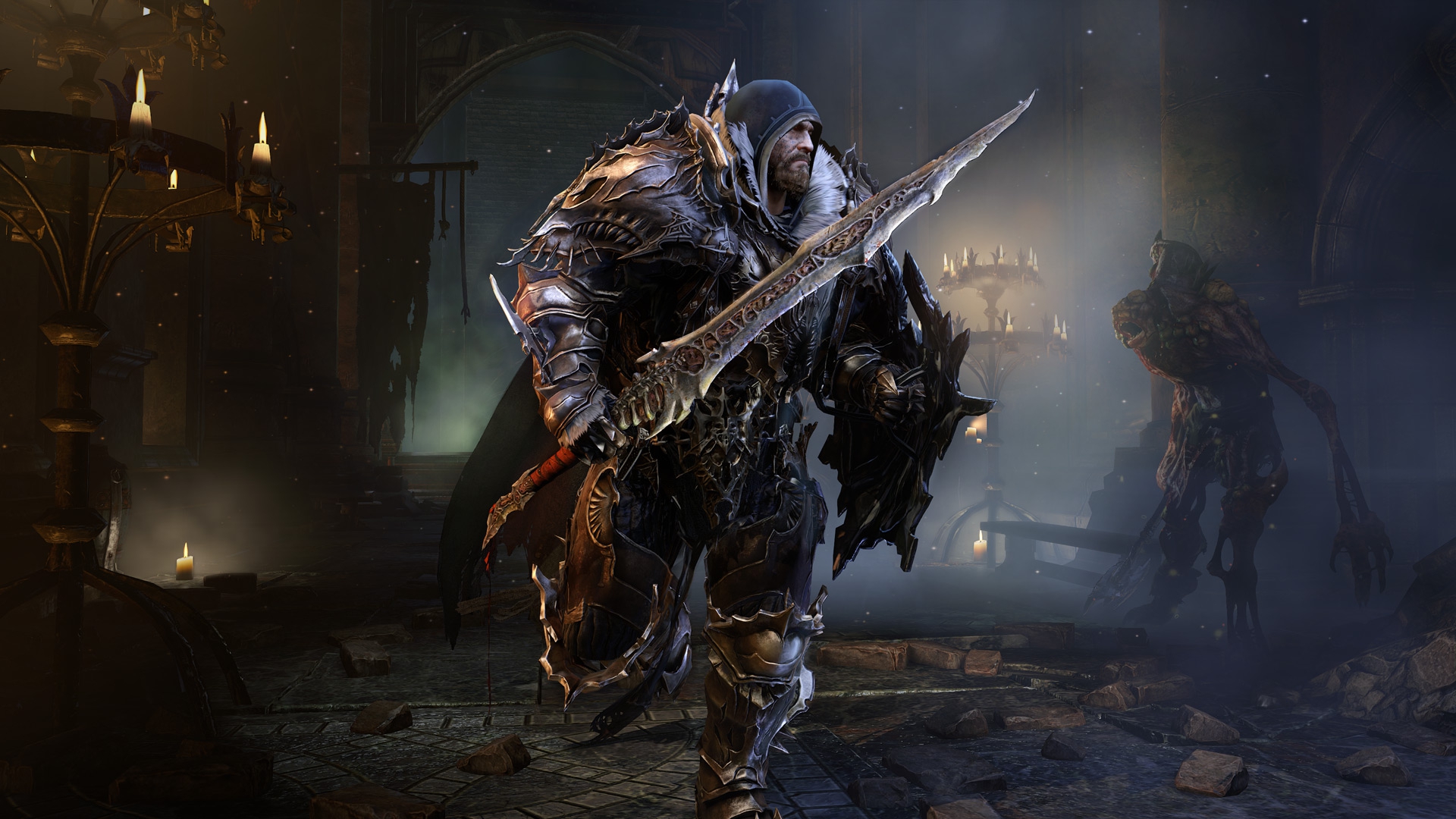 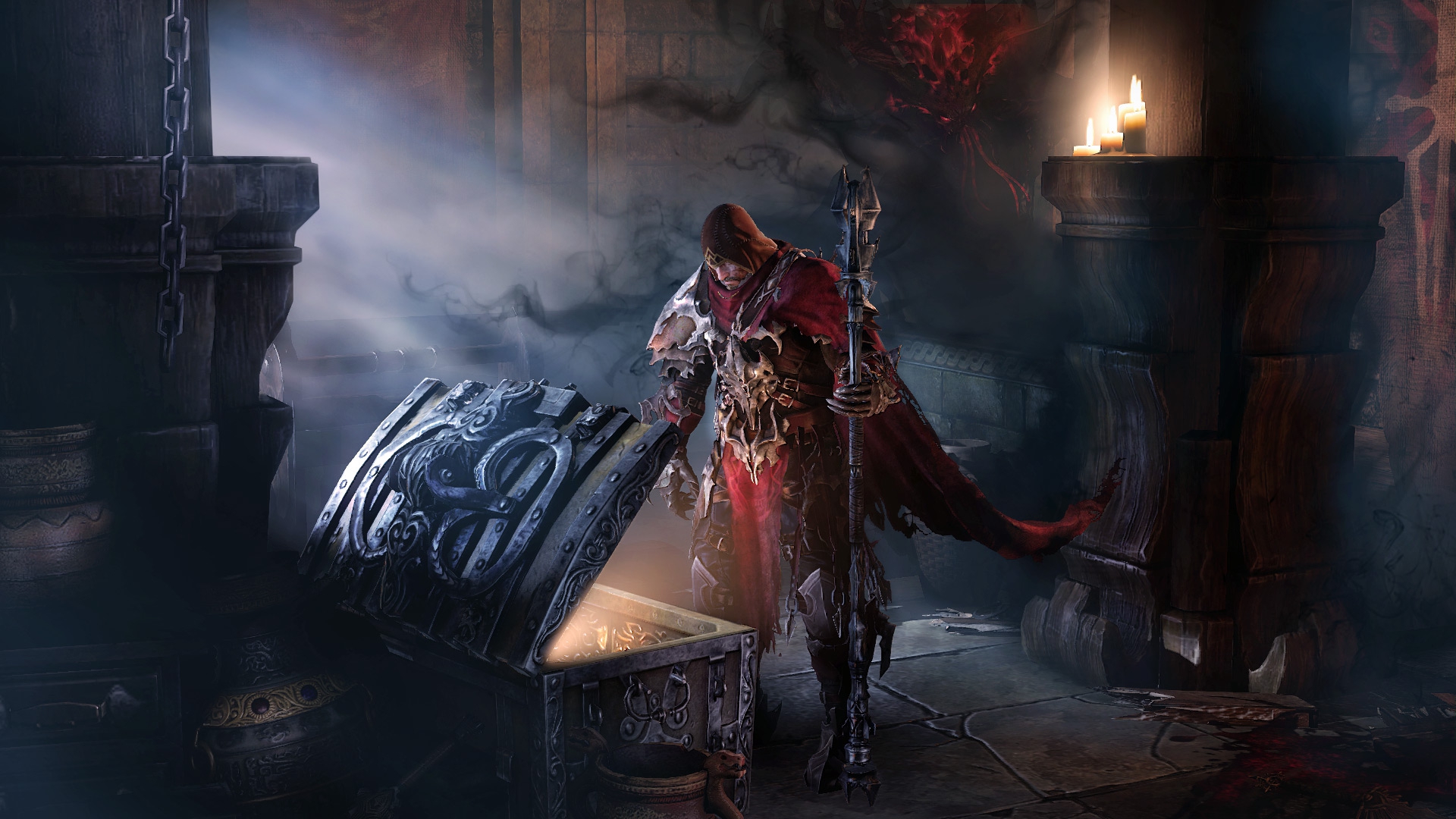 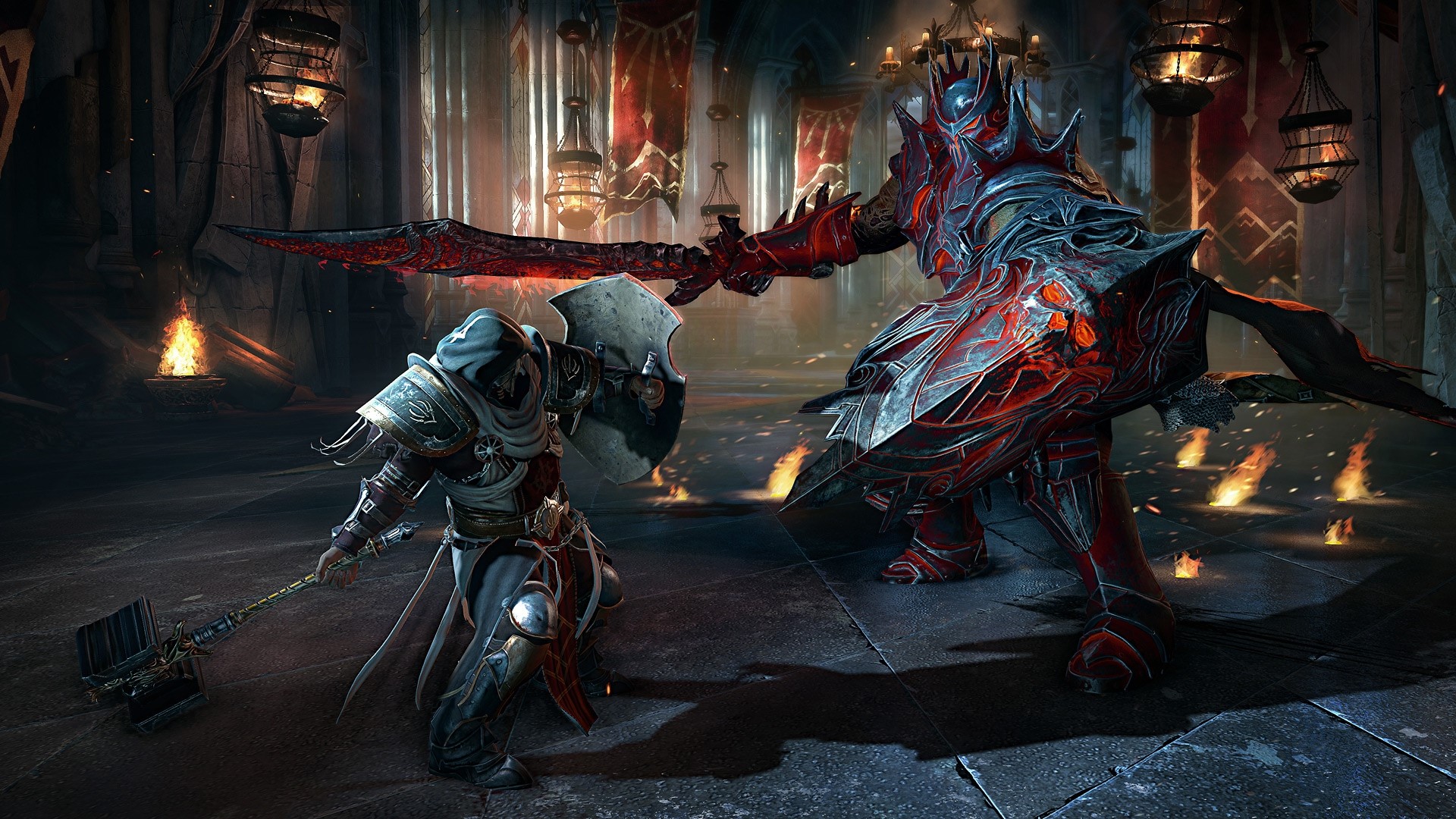 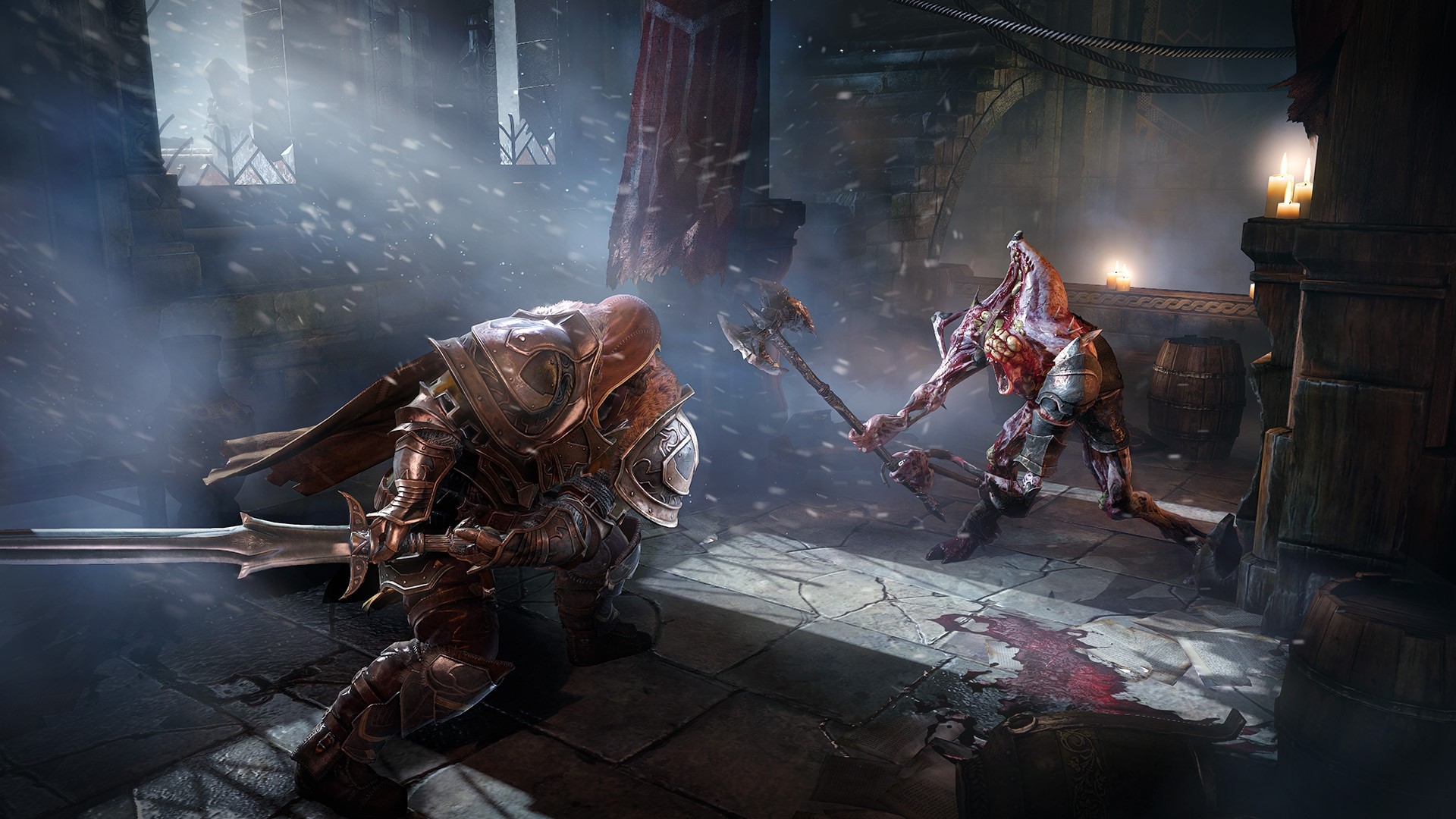 СофтГигант™ information about the seller and his items
offlineAsk a question

Description:
Order Lords of the Fallen right now and get supplements for free! Immerse yourself in the history of the mysterious Kiston monastery, told in the exclusive quest "Monk´s Decipher Quest", and get the magical artifact - Compass, which helps you find hidden things and secret rooms. You will also get a set of "Demonic Weapons". In it you will find the sword Ihir, equally well suited for both attack and to repel attacks, the insidious Margyr daggers, and the infamous Thenk hammer (in translation from the Adalukian "thief"), which with each blow draws magical energy. Finally, you can be inspired for the coming battle by listening to the majestic official Lords of the Fallen soundtrack that comes with the kit. The "Lionheart"
The Courage Armor ("Armor of Valor"). This armor is skillfully forged by an experienced blacksmith and is decorated with growling lion´s heads - symbols of true courage.
The Scream. Human hands were able to create only a few weapons, which can be applied to runes, thereby increasing its power. This formidable hammer is just such a weapon.
The Lion´s Head (Lion´s Head). This shield was created for the Nanheim guard, known for its courage in battle. Warriors use it to form an indestructible system. The most powerful fighters can repel the "Lion´s head" even the deadly blows of the Rogars.
In the times of the Ancients, the universe was ruled by the god of pure evil, who enslaved humanity. Time passed and fear in the souls of people turned into anger, and fury became the cause of the Great Insurrection, which began the battle for freedom. After the glorious victory that overthrew the fallen god from the throne, people established a new order ... more than one sin did not say goodbye, and redemption became unattainable.
Now, after a millennium, the world has stopped in fear, for the demonic Rogar Legion returns from its dark dimension, led by a vicious hunger and hatching new innocent souls. In despair, humanity turns to a very unpromising defender - a hardened sinner, rejected by society and Light - a man named Harkin. Now, along with his mentor Caslo, they must get to the source of Darkness to fight the Lord of the Fallen.
Immerse yourself in a fast-paced, saturated role-playing game with a well thought-out combat system where weapons, armor and skills directly affect the speed and attacks of the enemy, and where, in the last argument, you can crush your enemies using forbidden magic power. Features: Make an epic hike in human and demonic dimensions.
Fight with mighty rulers, generals of the Rogarsky army.
Explore a huge fantasy world.
Weigh each step of your life. all actions affect your destiny.
Fight with the legendary weapon and put on armor from the huge arsenal of the game.
Choose your class: warrior, priest or thief and fully customize the character.

Lords Of The Fallen (Steam)