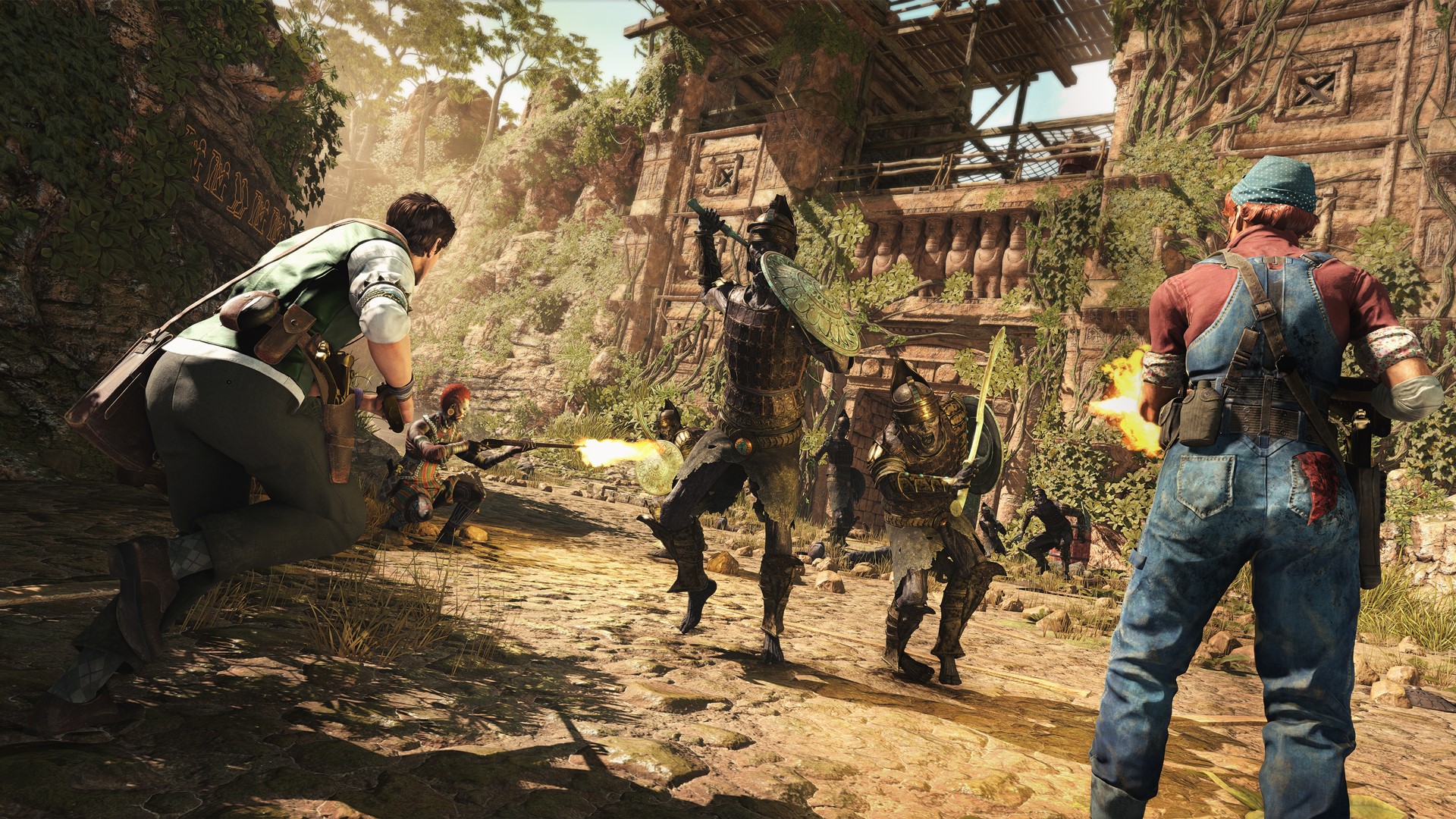 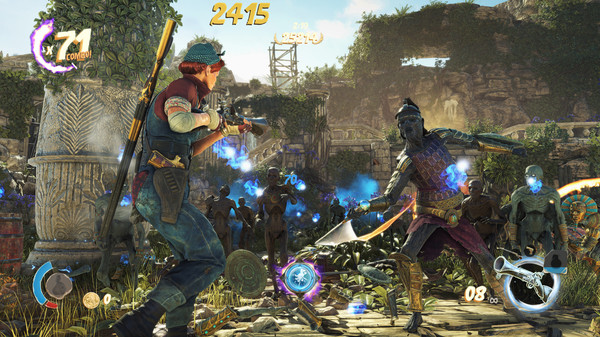 Evgeniec information about the seller and his items
offlineAsk a question

By making a purchase of Strange Brigade Deluxe Edition, you will receive a license activation key in the Steam service instantly!

In Stange Brigade players will go on a research expedition to the far corners of the British Empire in the 1930s. To resist the heroes will be revived mummies, zombies, rebel gods and other paranormal phenomena. The game has a cooperative for four people.

Game activation:
1. If the Steam client is not installed, download and install it.
2. Log in to your Steam account or register a new one if you do not already have it.
3. Go to the "Games" section and select "Activate via Steam ..." there.
4. Enter activation key
5. After that, the game will be displayed in the "Library" section, and you can download Strange Brigade Deluxe Edition.